What type of student are you? 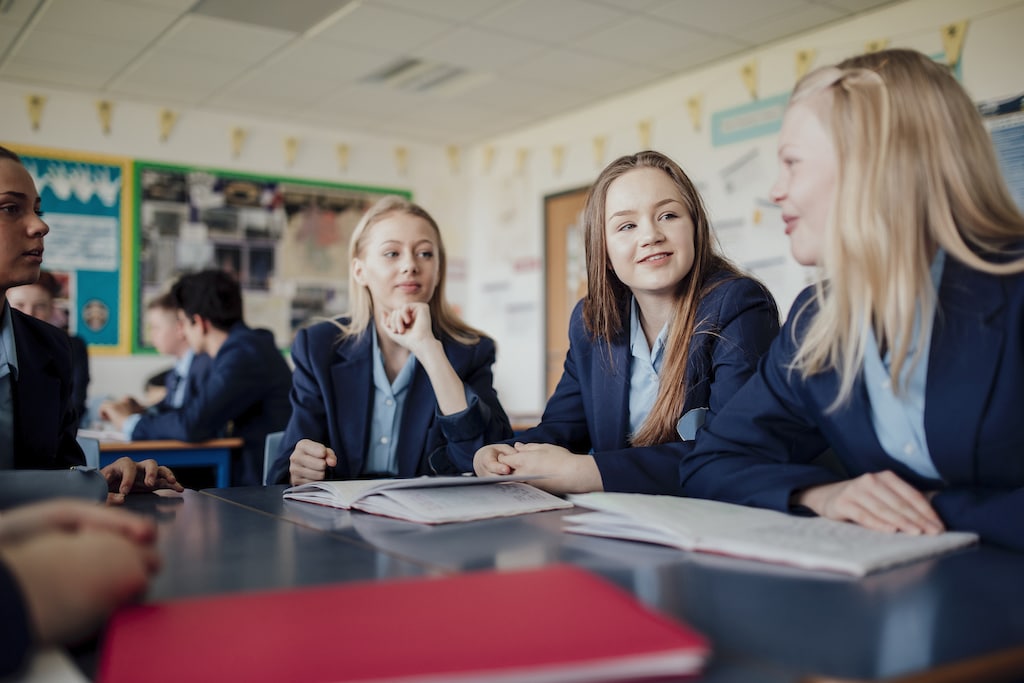 In my work I have encountered thousands of students over the years and have been able to identify three distinct types of student. Narrowing it down to just three categories may seem like a big generalisation and many of us probably shift between categories at various times. Nonetheless, it is helpful in assisting us to understand some of our tendencies.

When I am in a room full of students, I feel I can accurately categorise each person in the room purely by the way they respond to me during the opening parts of my presentation. They are Proactive, Procrastinators or Passive. 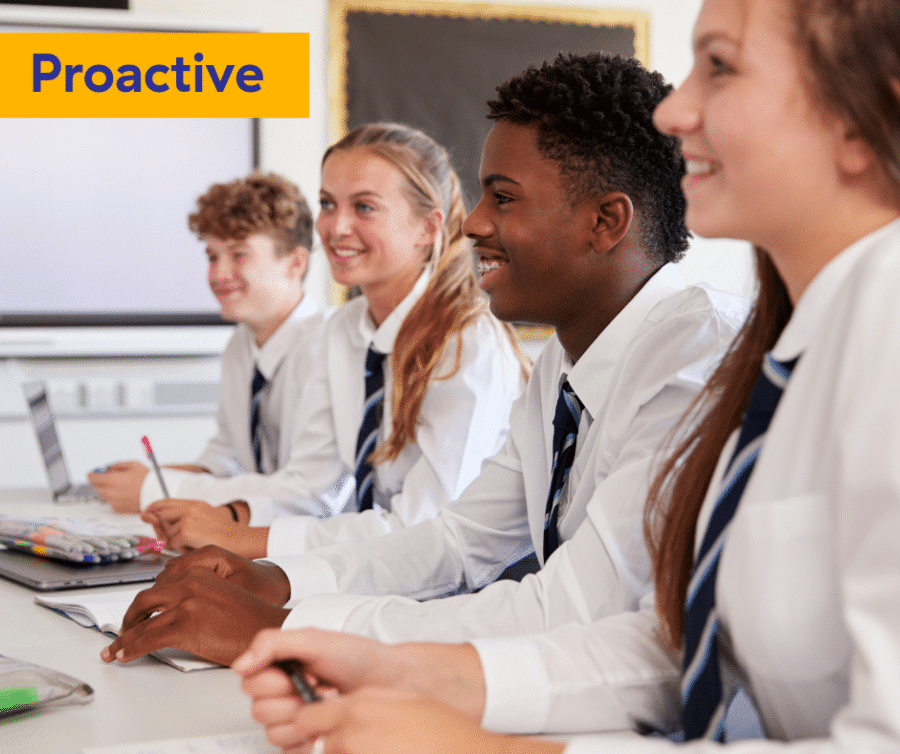 How can I spot the proactive student? From the moment I start speaking, this student starts writing. They know, intrinsically, that the process of learning begins with them and their capacity to focus their attention on the subject in front of them. Writing allows them to take immediate action towards a task or goal.

Other characteristics of the Proactive include: 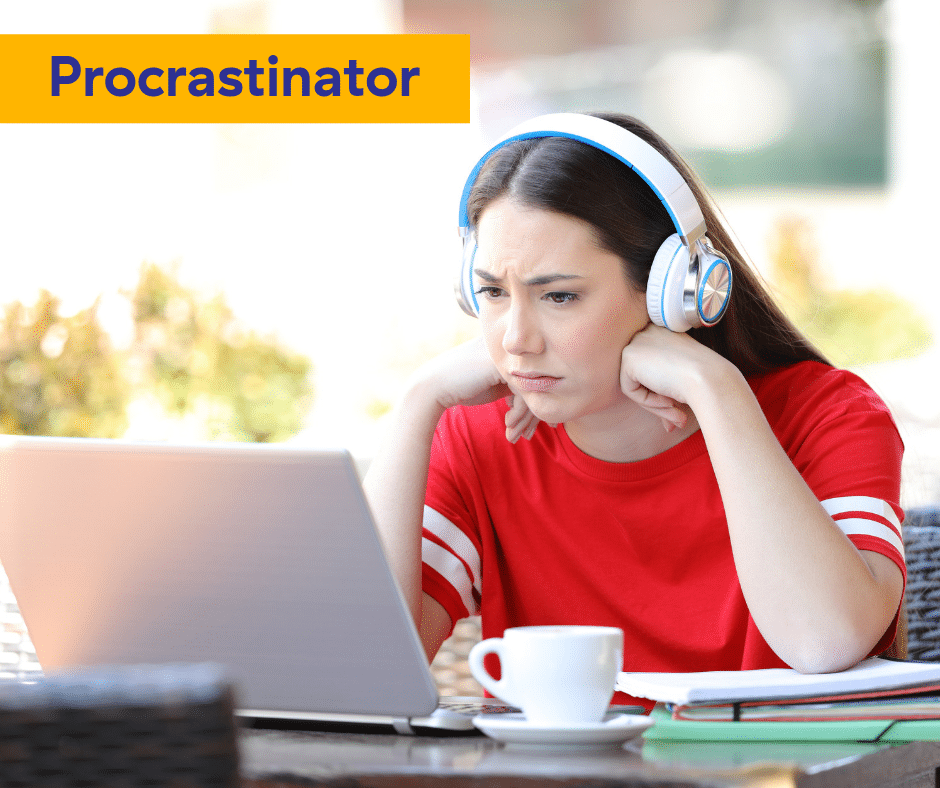 Unlike the Proactive, the Procrastinator ‘waits for things to happen’. They remain passive to life and just expect everything to fall into their lap.

Other characteristics of the Procrastinator include: 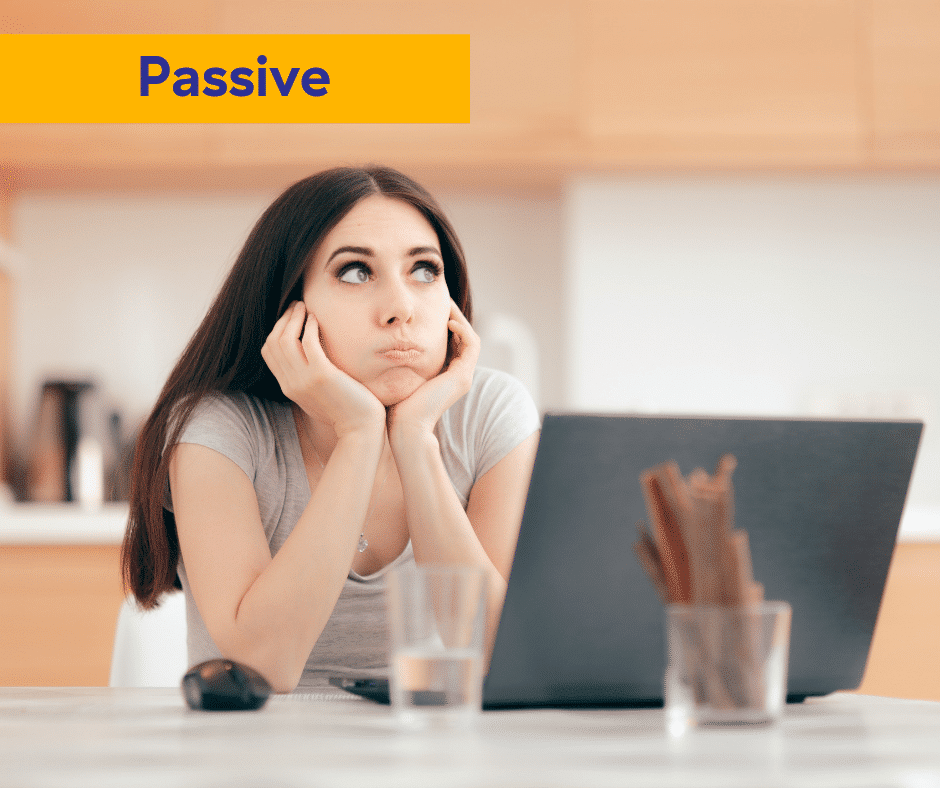 Lastly, there are those who wonder, ‘What the …? What happened?’ They are not just passive, but indifferent.

Sometimes during my seminars, I see passive students waiting languidly for someone to give them a pen even though the seminar has already been going for an hour and everyone else is engaged and taking notes. Or two hours into a presentation they are still refusing to take any notes or write any strategies down. They may even docilely look to their neighbour because they missed out on a workbook. But then they shrug their shoulders and accept that they’ve been overlooked – again. So, they sit there, indifferent, expecting that they will be okay as long as nobody notices.

Other characteristics of the Passive include:

If this describes you in class don’t get offended, just CHANGE. You have 30 seconds!

Now that we have looked at the three types of student, can you identify which category best describes you? Most people will be a combination of the three and will tend to vacillate between them depending on what task is being performed. But there is no doubt that you will see yourself occupying one of the categories a large percentage of the time.

Within these descriptions there are identifiable actions that you can take today – not tomorrow – to become more proactive and to begin to experience the benefits immediately.

Don’t procrastinate or remain passive any longer. Live with a sense of wonder, awe and curiosity.

As Charles Darwin once quipped: “Attention, if sudden and close, graduates into surprise; and this into astonishment; and this into stupefied amazement.”

The Brilliant Young Mind talk delivered by Glen Gerreyn is a seminar being offered by The HopeFull Institute. Contact us for more details.