What do bull elephants and 14-year-old boys have in common? 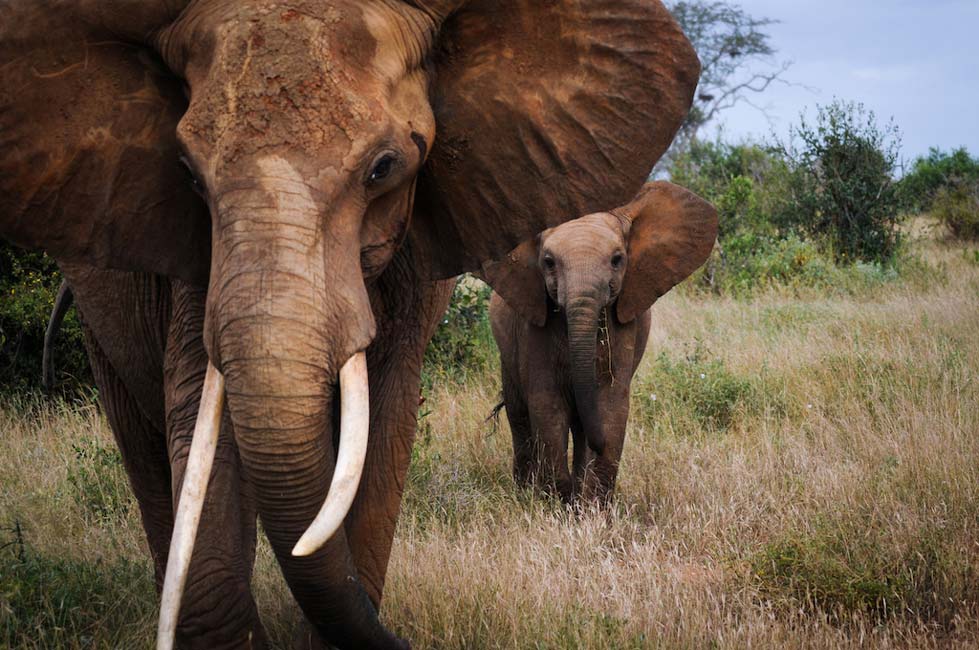 Within a 5-year period in the 1990’s, in a Game Reserve in South Africa young male elephants killed more that 60 rhinoceroses and in some cases tried to mount them. This was a highly unusual level of aggression for adolescent male elephants. What was revealed was these adolescent elephants, which were committing such acts of aggression had been orphaned. Their fathers were killed under government sanctions to keep elephant numbers under control.

Young adolescent elephants normally go through a troublesome and violent period. Male elephants (also called bull elephants) experience a phase called ‘musth’ which, in Persian, means ‘madness or intoxication’. (Does this sound like any teenage boy you know?) It is a period where the testosterone levels of bull elephants increase up to sixty times greater than other times. The ‘musth’ cycle usually last only a few days, but among the fatherless elephants it has somehow become curiously long. Their behaviour would become increasingly violent. The young male would walk around the jungle alone looking for trouble. They would kill rhinos piercing them with their tusks. They weren’t acting like elephants, as they didn’t know what an elephant was supposed to do with all his energy and muscle. Prior to their fathers being culled, young adolescent male elephants would often follow older, s+xually active males around, studying what they should do. But now, these youngsters had no such role models.

Getting back to the human race, at around fourteen years of age boys receive an 800% increase in testosterone levels in their body. This dynamic juice is the principal male sex hormone and is secreted in the testicles of males.

Interestingly a study on the data conducted by The HopeFull Institute found fourteens year olds in Australia are the most likely to be proceeded against by police for s+xual assault with the proportion decreasing in every year of age after that. 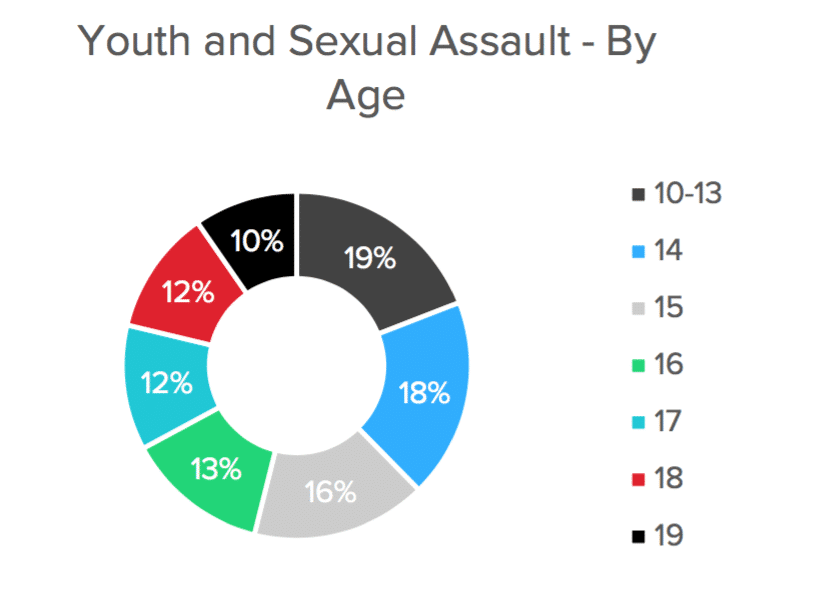 At the game reserve in South Africa, in an attempt to curb the violent behavior of the junior elephants they introduced six older bull elephants into a population of about 85 elephants. Immediately the aberrant behavior and prolonged hormonal changes abruptly came to a stop.

Our young men need mentors, father figures, and coaches to help guide them and assist them to understand what being a real man is about. But we also need young men who are willing to listen and be coached. Sadly some young people only consider people their own age worth listening to.

Manliness in ancient Greek and Roman culture was not just about physical strength and courage. Being a man also meant being virtuous, developing character traits such a respect, kindness, empathy and courage; not just physical courage but moral and intellectual courage, the ability to stand up for your beliefs or for a cause. If you developed these virtues you were given the title of being a man. You weren’t just born a man you had to become a one through virtuous living.

In almost all cultures men are not born, they are made. Cultures have always traditionally demanded initiation rites specifically for boys. For girls going through menstruation and childbirth are enough for young girls to mature be initiated into womanhood. But young men must be tried, challenged, and goaded into maturity. All cultures have embraced this initiating of young men except the modern West.

No man can be everything to his son. But we can surround our sons with honorable men in the form of coaches, teachers, real or fictional heroes, spiritual giants and historical protagonists. Men worthy to be emulated for virtuous behavior, so they can learn manliness through the wisdom of those gone before them and adjacent to them. As a society we need to bring the elders back to the herd.