The Monk and the Scorpion 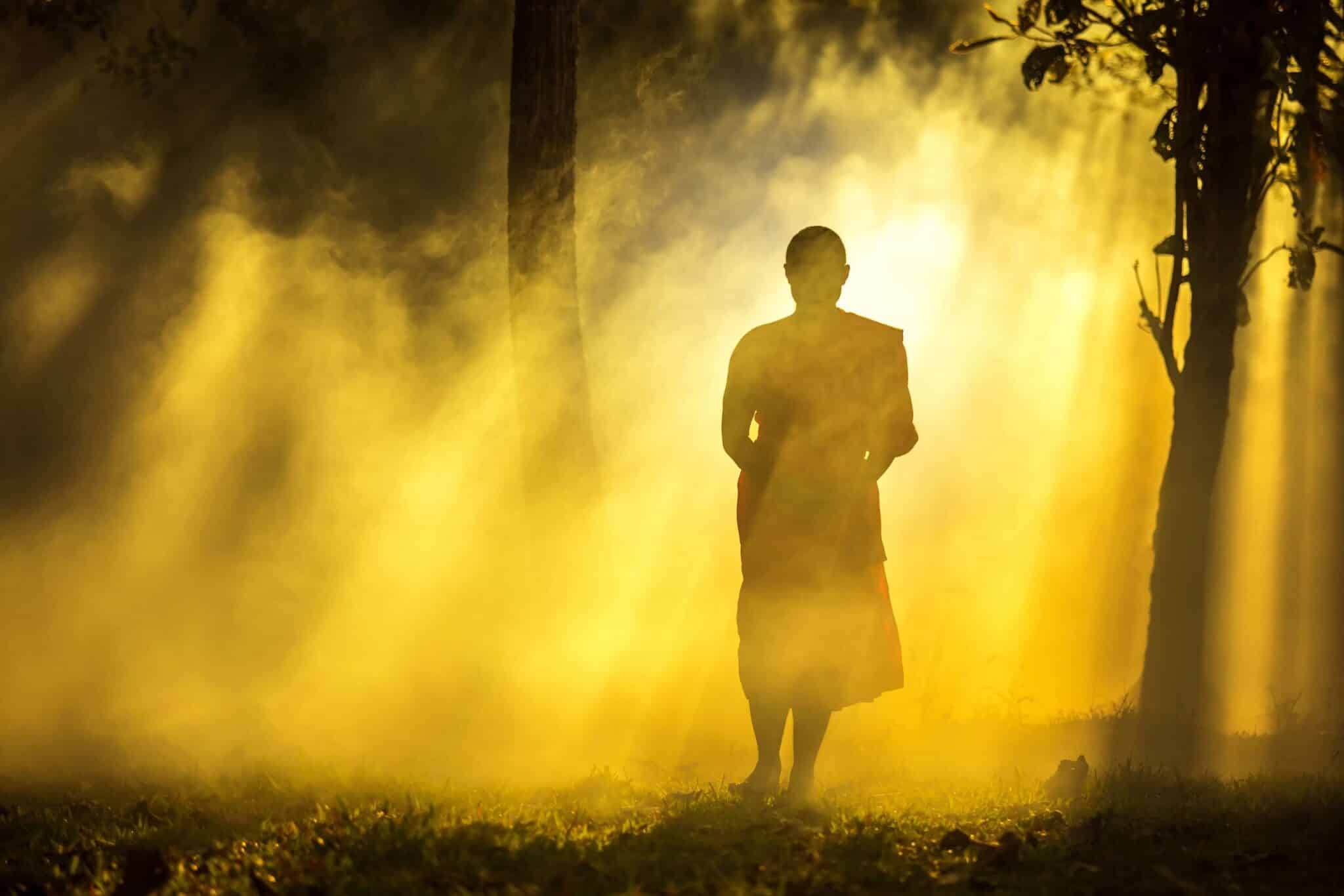 THE MONK AND THE SCORPION

A monk was sitting on the bank of a river silently repeating his mantra.

Nearby, a scorpion fell from a tree into the river. The monk, seeing it struggling in the water, bent over and pulled it out. He placed the scorpion back in the tree, but as he did so, the creature bit him on the hand.

He paid no heed to the bite but went on repeating his mantra.

A little while later, the scorpion again fell into the water. As before, the monk pulled him out and set him back in the tree and again was bitten. This little drama was repeated several times and each time the monk rescued the scorpion, he received a bite.

It happened that a villager, ignorant of the ways of holy men, had come to the river for water and had seen the whole affair. Unable to contain himself any longer, the villager told the monk with some vexation:

“Monk, I have seen you save that foolish scorpion several times now and each time he has bitten you. Why not let the rascal go?”

“Brother,” replied the monk, “The scorpion cannot help himself. It is his nature to bite.”

“Agreed,” answered the villager. “But knowing this, why don’t you avoid him?”

“Ah, Brother,” replied the monk, “You see, I cannot help myself either. I am a human being; it is my nature to save.”