How to lead your life by hacking reality! 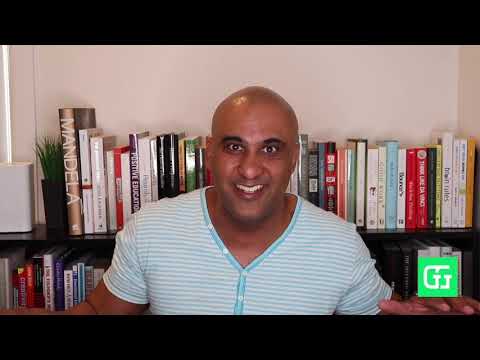 How to lead your life by hacking reality!

How do you know what’s possible until you try?

This video from motivational speaker Glen Gerreyn explains why challenging what you understand to be possible can change reality and turn you into an incredible leader.

Think about President John F Kennedy saying America was going to put a man on the moon. Was it realistic? It had never been done before.

Nelson Mandela believed that after spending 27 years in prison he would one day lead the nation which sent him there. How many people thought he would achieve that?

Consider a young Barack Obama telling people he was going to be the first black President of the USA before he turned 50. Again, it was not something others believed would happen.

Great leaders are not realistic. They are intelligent, accurate, wise and specific but when it comes to other people’s standards, they don’t live in reality.

This is a good thing.

As this video explains, great leaders see what others cannot.

And here’s something else to take in: You have the potential to be a great leader.

Watch the clip to find out:

Hear some examples of people creating their own reality, including a story from Twitter Founder Biz Stone, who took an unorthodox approach to become captain of his school sports team.

Reframe your reality and you’ll understand that we actually can frame the world that we live in. From there, anything is possible.