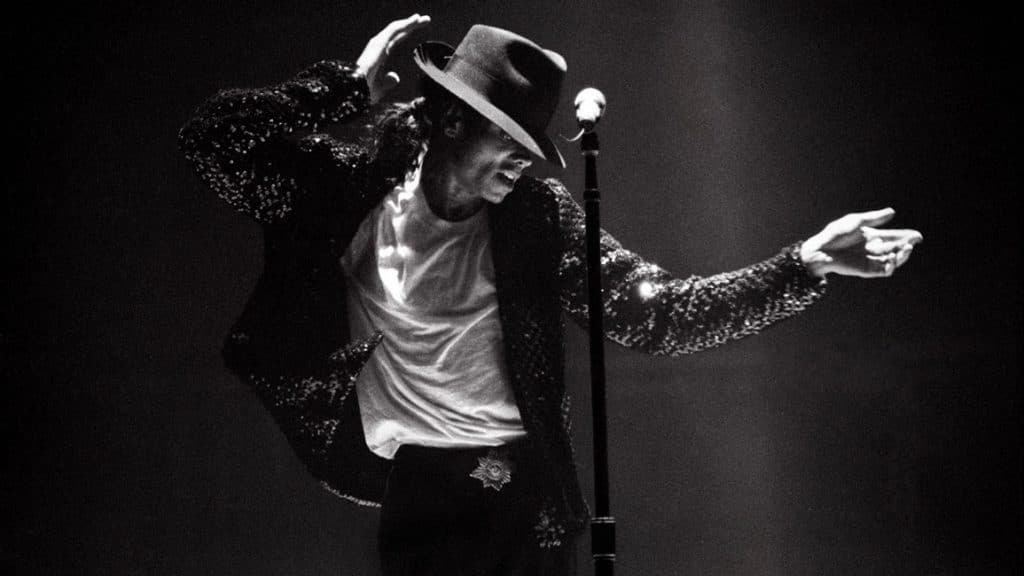 Michael Jackson is the most successful entertainer of all time. A feat recognised by the Guinness Book of World Records. He is also the most awarded recording artist in the history of popular music. He has influenced all the modern greats including Beyonce, Justin Bieber, Mariah Carey, Lady Gaga, Justin Timberlake, Will.I.Am, Bruno Mars and Usher to name a few. Each of these artists credit him as being a major inspiration to their work. Rolling Stone Magazine said, “Trying to trace the influence of Michael Jackson on pop stars that followed him is like trying to trace the influence of oxygen and gravity”.

His success in the areas of singing, song writing, producing, dancing, fashion and business makes him worthy of further study. It doesn’t matter if you are a fan or not of his music, understanding how he gained mastery of his craft will aid all of us in developing our own skill set.

In this piece I want to discuss how Michael Jackson achieved a state of ‘flow’, which allowed him to continue to push the boundaries of his brilliance to new heights.

Flow is the term psychologists use to describe being in the zone. It could be described as being ‘on point’ or ‘on a roll’, or a ‘heightened state of consciousness’. Runners would call it ‘runner’s high’ and jazz musicians would describe it as ‘being in the pocket’. It is a ubiquitous condition, we have all experienced it. Being in ‘flow’ is an instance where our mind doesn’t wander and we were totally engaged in the moment.

Being in ‘flow’ is a mystical or transcendent state where you go beyond your sense of self and you experience exceptional feats of strength and endurance of creativity. Many people refer to being in ‘flow’ as exhilarating, with a sense of mastery and control, or a sense of invincibility.

In flow time passes strangely, you feel so immersed in a task or undertaking where three hours feels like fifteen minutes. Surfers speak of how fifteen seconds in a wave felt like fifteen minutes. They were one with the wave and totally present to experience the euphoric sensation of the moment in full and vivid detail.

Here are three tips based on quotes either by Michael Jackson or others testifying to his virtuosity. I hope they help you find your flow.

“Let nothing be a take unless I am extremely satisfied, unless I felt it in my soul.”

Michael Jackson had a way of commanding himself into flow. He did this with complete immersion in his task. Michael had been performing since he was five years old. He had a great instinct for the groove. Complete and utter focus is what is needed to trigger oneself into flow and sanction a state of complete immersion. Achieving a state of flow always follows focused attention.

2. LOSE YOUR SENSE OF SELF

Flow states are similar to hypnotic states where people become disassociated and detached from their surroundings. This kind of quasi-mystical experience can only be obtained through deliberate practise and focus in the moment. This is the point were action and awareness merge. This is where the violin player merges with the violin and actually becomes the music they play. It seems effortless and automatic, yet it takes years of deliberate practise for this sensation to occur.

3. PURSUE AN ACTIVITY WHICH IS INTRINSICALLY REWARDING

“The divinity that he tapped into, it was unique; it was like nothing I have ever seen. He has something that was not definable. When Michael stepped out and sang and connected with the audience the molecules in the room changed.”

Every one of us is creating an emotional environment. When we enter and exit a room an emotional wake is being left behind. Think about the emotional environment you create when walk into a room. Is it hopeful? Is it crackling with optimism and faith? How are you elevating a room? Oprah Winfrey said, “You are responsible for the energy you bring into a room”. Make sure it shifts the climate in a positive way.

Pursuing an activity, which is intrinsically rewarding, is defined as autotelic, which means it has an end in itself. We are doing it because we want to – because of the inherent joy the process brings. Michael Jackson was able to change the molecules in the room because the activity itself was incredibly rewarding. Aligning your passion with your skill set is a sure fire way to trigger ‘flow’.