JOIN THIS UNIQUE CHALLENGE TO RECALIBRATE YOUR MINDSET, MAKE INCREDIBLE CHANGES AND CREATE A PURPOSE-FILLED FUTURE.

To flourish, we need to see life as a structured form of play, in which we can win or lose.

The great news is even if we lost yesterday, each new day gives us another chance to set ourselves up for a win. 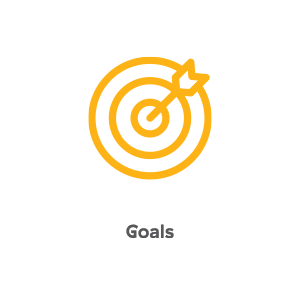 Just like every game has goals and objectives, in life you need to know what your aim is before you really start to live. We all need to find our ‘why’ and live with intention. 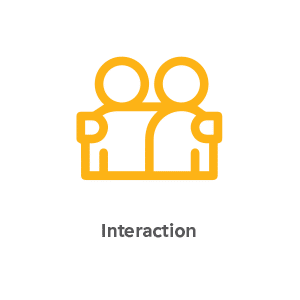 The most successful amongst us have learnt to navigate the way we interact with people in order to bring joy and enrichment to our own lives. So-called ‘social intelligence’ is a rare but crucial skill to develop in our modern world. 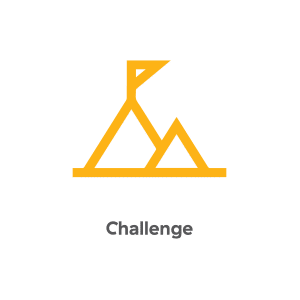 Challenge is necessary because that crucial point of tension is what triggers growth. To make a muscle strong, it needs resistance. What makes us strong is our ability to stand in the face of adversity and challenge, and rise to new heights.

The situation you are in right now is a combination of the strategies and decisions you have undertaken to this point. Knowing this can be a game-changer.

In a game, like in life, there are both random and stable events. Understanding how we can maximise our outcomes in stable times and minimise negative consequences is vital to our development.

Whatever outer game you play, there is also an inner game being played. This inner game is played within the frameworks of our thinking. You could say that wins come from the inside out.

There is an ancient Indian saying:

“If an egg is broken by an outside force, life ends.

If broken by an inside force, life begins.

Great things always begin from the inside.”

WANT TO WIN AT LIFE?

In order to win, you have to be willing to join the game.

Too many people act like spectators up in the stands. They have opinions about how the game should be played and they comment and criticise those in the game, but they have never set foot on the playing field.

To really progress in this game called life, you have to get in the game. When you are actually on the field, that is when you can see the lay of the land and determine what your next move should be. This is where genuine execution brings clarity. You figure out your next move only when you are in the game, not watching from the stands.

Theodore Roosevelt was the 26th President of the United States. In 1910, he delivered a speech called ‘Man in the Arena’. Below is a snippet which may completely change your thinking:

“It is not the critic who counts; not the man who points out how the strong man stumbles, or where the doer of deeds could have done them better. The credit belongs to the man who is actually in the arena, whose face is marred by dust and sweat and blood; who strives valiantly; who errs, who comes short again and again, because there is no effort without error and shortcoming; but who does actually strive to do the deeds; who knows great enthusiasms, the great devotions; who spends himself in a worthy cause; who at the best knows in the end the triumph of high achievement, and who at the worst, if he fails, at least fails while daring greatly, so that his place shall never be with those cold and timid souls who neither know victory nor defeat.”

What are the internal processes which lead and support all of your outward actions and thoughts?

Has your game become a battleground or a playground?

Join The Hopefull Institute as we help you join the game and “dare greatly” through a unique 30-day Inner Game Challenge.

To get started, all you have to do is sign up below. Then each day for the next 30 days we will send you an email to get you thinking and creating the future you always intended.

Commit to the process and align yourself with your truest intentions.

“Thanks so much for your emails, they always boost me when I’m down, and make me think just that bit deeper about things. You’re a champion, keep doing what you’re doing .”

“You are the KING of advice, pro of ideas and nonstop awesome help. KEEP IT UP FOREVER.”

“I’m just writing to thank everyone at The HopeFull Institute for the regular emails I receive. As a university student I have a lot on my plate and find that each email helps me through the obstacles that come my way.”

“I have to say that I really needed some motivation this week, as I was sitting at the computer, getting distracted from my studying. I read your advice and it made me get back into the right mode again. Keep sending me emails. Thanks Glen.”

“I’m just one of the people who gets these emails and I just want to say that the things you write about are really fantastic. I love how you mix history and philosophy together to create a unique way to view and understand things. You have an awesome gift! Keep it up mate!”

“Having these emails  in my inbox is a way of reminding myself to make the effort to make my day just that bit better. It always seems to arrive when I need it and somehow the emails always relate to me. They are that little pick-me-up when needed the most. Thank you Mr Gerreyn for keeping me on top of things and doing far more for adolescents than you will ever truly realise.”

GLEN HAS BEEN FEATURED IN:

WHO IS THIS FOR?

This 30 day challenge is specifically designed for teenagers aged 12-19.

If you are in high school or have recently finished school and are feeling:

Sign up and within a month you will find yourself feeling revitalised, ambitious, determined and filled with amazing ideas for an incredible future.

This content is designed with you in mind and is created to apply to your age group.

Every task is simple and only takes a few minutes. You won’t even need a pen and paper for most of them.

Why not get started right now? Register for the 30 Day Inner Game challenge and set yourself on the path to a better, brighter tomorrow.