Beware: Motivational Speaker in the Room 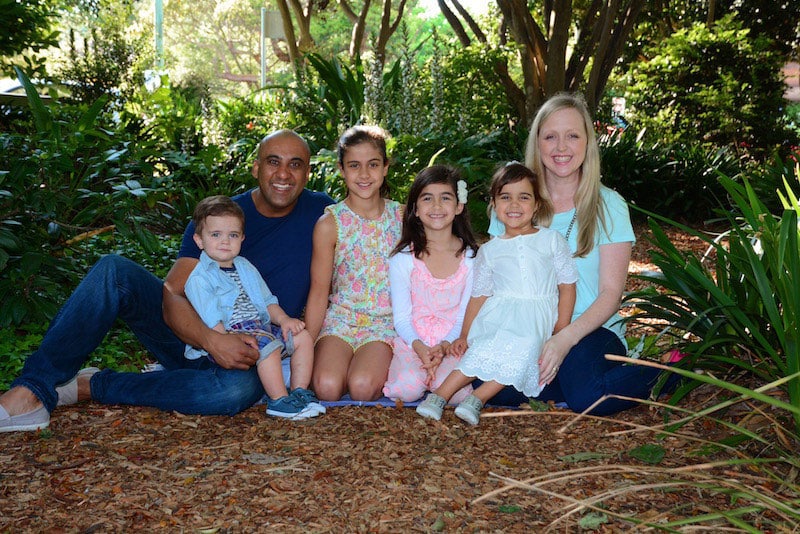 He speaks to thousands of people each year and quite surprisingly many of these young men and women often sit in his midst feeling somewhat exhausted. They are wearied by two things, firstly the energy that oozes from him with every word and every angle he holds his body makes you wonder where your dose of life got lost this morning. You conclude it was probably redirected to his biceps!

Then secondly what he expects of his audiences makes you wish the ground would swallow you and end it all before his message truly takes effect. Does he actually mean we must stand from this comfortable chair and take some action to change our world? You see the big dilemma is that Glen Gerreyn believes in the potential and abilities of his audiences and knows in his heart of hearts that they are capable of more than what they are currently achieving. It is for this reason he leaps from his bed each day to deliver this message to his next unsuspecting audience.

I write now to those audience members who have felt overwhelmed and inadequate by this belief Glen has in humanity. To you I say…TRY LIVING WITH HIM! You felt inundated with his big message and even bigger life after five hours!? Imagine how I feel after twelve years!!!

Hi, my name is Belinda and I am the wife of Glen Gerreyn, besieged daily with a motivator in my home.

When a wife and working mother of four wants to collapse on the couch at the end of a busy day I hear… “There is more in you than what you think you’ve got.” When I want to leave the house in a mess or neglect my responsibilities and switch on ‘Netflix’ I hear…. “You have one life to give, what are you going to give it to?” When I want to give up, throw in the towel and eat an entire block of chocolate I hear… “If you’re not going to find the time to exercise and eat well, you had better find the time to be sick!” So if you feel exhausted with his endless motivation? Spare a thought for me!

My scary revelation about these statements is that they no longer come from Glen’s mouth. They are now present as little voices in my head, trapped in my brain indefinitely. Glen and I have been married for 12 years and I have to admit I am changed person for having taken that journey down the aisle. One of the most significant being that I no longer eat chocolate before 3:00pm. For those who were acquainted with my former self, this simple fact is ground breaking!

I have had the privilege of experiencing many of Glen’s seminars so I have heard these phrases spoken with gusto and passion a number of times. Each time I have been impacted. What is more remarkable for me however is that I see Glen, face to face, day to day living what he teaches. This first hand witness has left me with no choice but to try to follow suit and practice what he preaches.

As a married couple we are fortunate that our tiffs are few and far between. In our early days the few that did occur erupted because of my negative self talk. Glen does not tolerate it when I speak badly about myself. Once we collected photos we had developed at the mall and flicking through them I commented “I look terrible with brown hair.” (I had just dyed my hair in one of those weak moments we women have.) In great frustration he barked “Why must you speak like that about yourself” then grabbed the photos and proceeded to walk five kilometers home, not wanting to be in the presence of such negativity. It hurt him that I would speak like that as it went against his core beliefs. It grated against his very being. This is one of the many attributes that make him so good at what he does and why his work is so vital for Australian teenagers.

He has created a home for our growing family that is positive, inspiring and safe. By safe, he certainly does not wrap us in cotton wool. He wants to see both myself and his kids fail at things we pursue, but is ever present to encourage us to “pick ourselves back up, dust ourselves off and try again.” He is building a resilient and courageous family and this is what he seeks to create in schools. He sees a generation of resilient, robust and courageous teenagers who do not shy away from challenges but tackle them head on no matter how silly or unsuccessful their attempt may seem. The knowledge that they have tried now leaves them with more experience and thus a greater chance of success for their next attempt.

You will never hear from Glen “I had a bad day.” He’ll be the first to admit that moments of his day were bad, but you will never hear him surrender an entire day to the bad side. His level of enthusiasm as the sun rises each morning will never be squashed by a single person, circumstance or event. Even suffering from an incurable disease will not steal his joy. But in saying that I think his cure to this incurable disease is the very joy he embodies. In the 25 years he has suffered from Ulcerative Colitis his present health has not been exceeded. For Glen, there is always something to be thankful for and there exists beauty in his life to be acknowledged. I am sure this transpires into health for his body.

While Glen’s level of motivation, positive self talk, hope and belief can seem exhausting to us mere mortals, I could never express my gratitude for the day he first sauntered into my office and interrupted with “tell me a bit about yourself.” Whatever he saw that day was enough for him to ask me out on a date and the rest is history. If what he saw was a raw, unmotivated specimen on whom he could inflict and subsequently test the tricks of his trade, I don’t care. I could not have dreamt of a better husband even if I had sat through his very own ‘Unstoppable’ seminar where he gets you to stretch, and stretch and stretch again, your dream.

For now I had better sign off…Glen is looking over my shoulder because my deadline for completion is approaching in a matter of minutes and my next task awaits! There is no rest for the wife of a motivator… And to think this pace will continue now his sights are set on The HopeFull Institute…but we would have it no other way.

Finally though, it would be remiss of me not to put out a warning to those future audiences in Glen’s path. There is a new day approaching when in front of you a crazy, bald headed black man will appear with microphone in hand. His truly incurable disease of hope, passion and discipline just may infect you and change your world forever. You will not remain the same.

Don’t say I didn’t warn you!